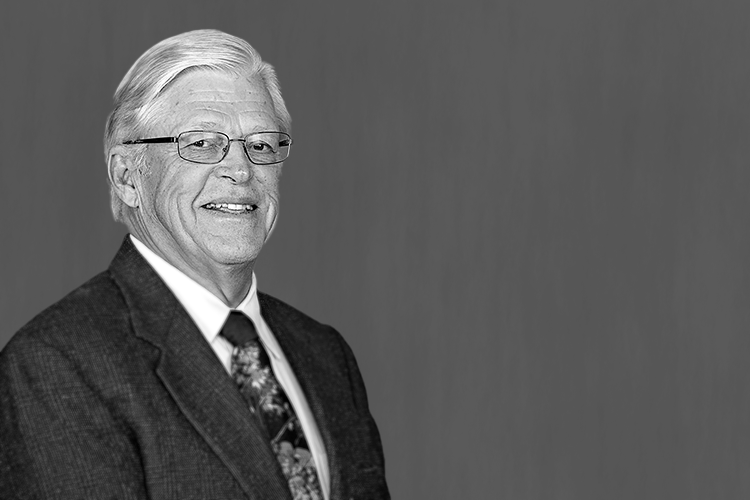 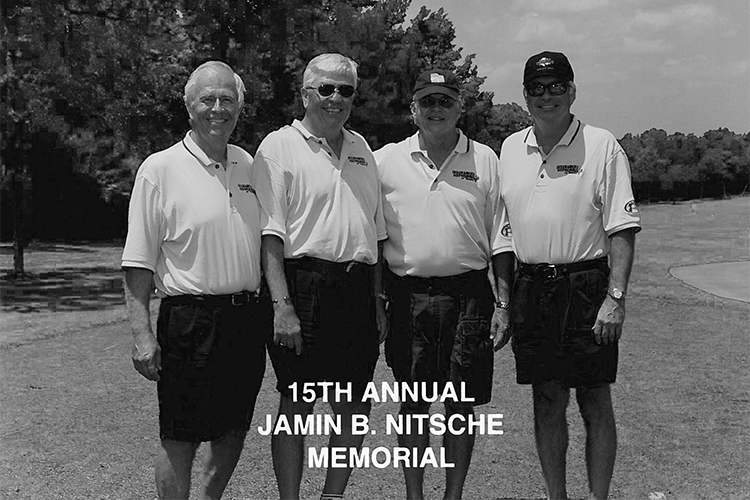 David Ferguson graduated from Rice University, where he played football and received academic accolades. He was drafted into the US Army for the Vietnam War, serving for three years before receiving an honorable discharge. He then moved to Dallas, where he started his career in insurance. It was during this time he discovered a knack for understanding customer needs and helping his clients grow their business over time.

In 1976, David joined the leadership team of The Hannes & Nitsche Insurance Agency. His specialties included construction and manufacturing. After becoming a valued leader within the agency, David became a partner, and the agency name became Nitsche & Ferguson.

It was never a surprise to see David staying late, at his desk digging into policies until his retirement in 2009. He never settled for only the information he had and never shied away from asking questions. For more than three decades, David was known for his dedication to his family, church, community, and clients. If he wasn’t helping a client or spending time with his family, you might have found David golfing, fishing, or hunting.